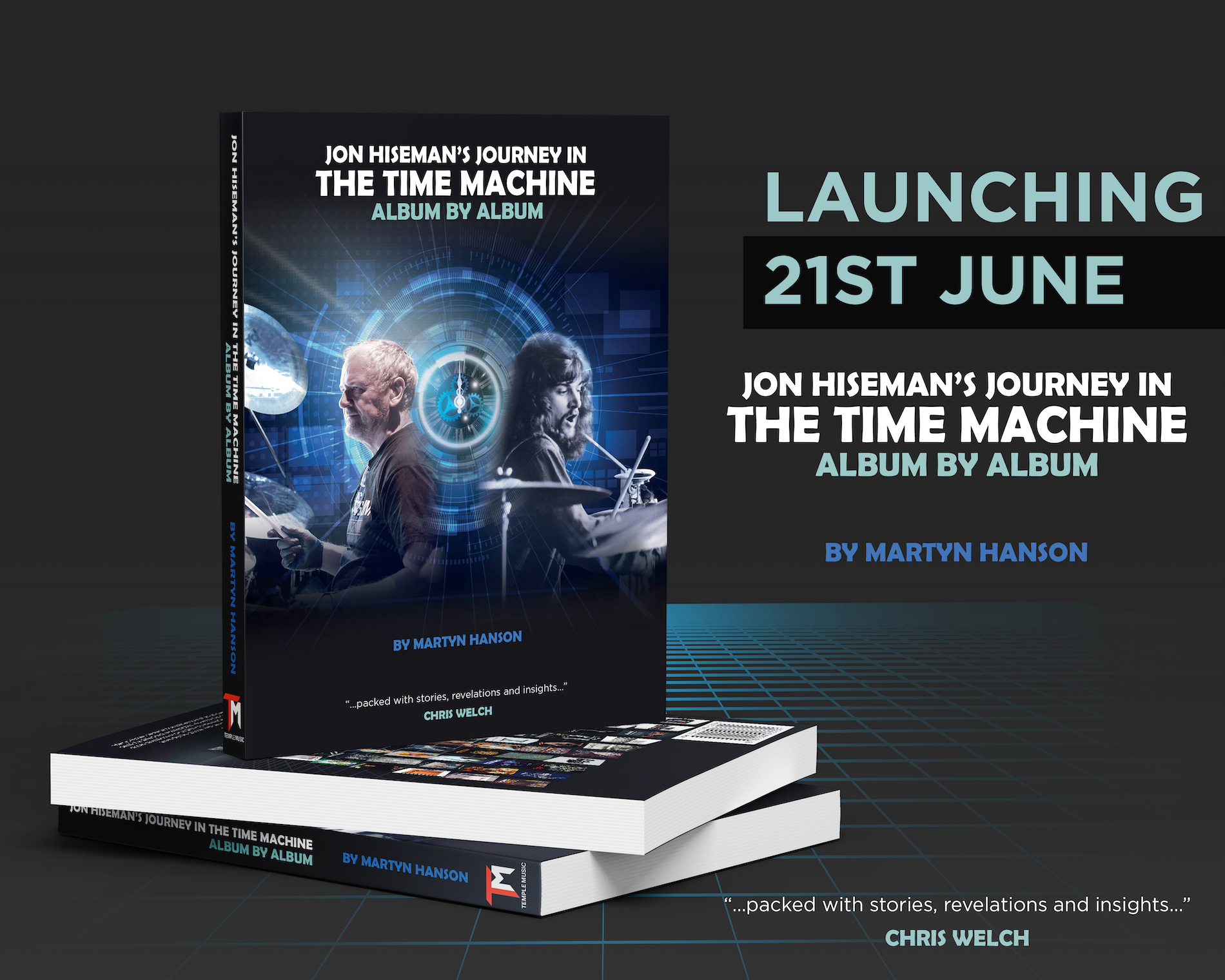 “The purpose of this book is three fold,” explains Hanson. “Firstly, it is to place in stark relief the incredible, varied recorded legacy that Jon Hiseman left. This was something that Playing The Band neither could nor was intended to do. Secondly, it is to encourage fans to seek out the lesser-known works to which Jon contributed. Lastly, to explore aspects of Jon’s career that were not included in Playing The Band at all”.