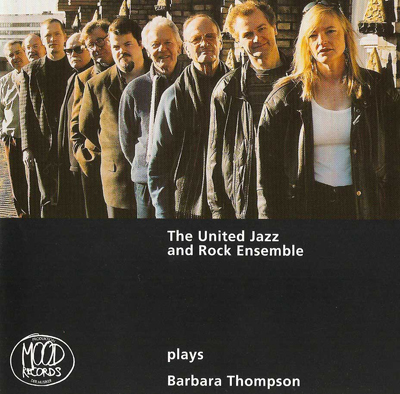 This compilation album issued in 2002 contains seven numbers composed by Barbara Thompson and performed live or in the studio with the United Jazz and Rock Ensemble between 1978 and 1999.

This is one of a series of United Jazz and Rock Ensemble albums showcasing the compositions of individual band members.