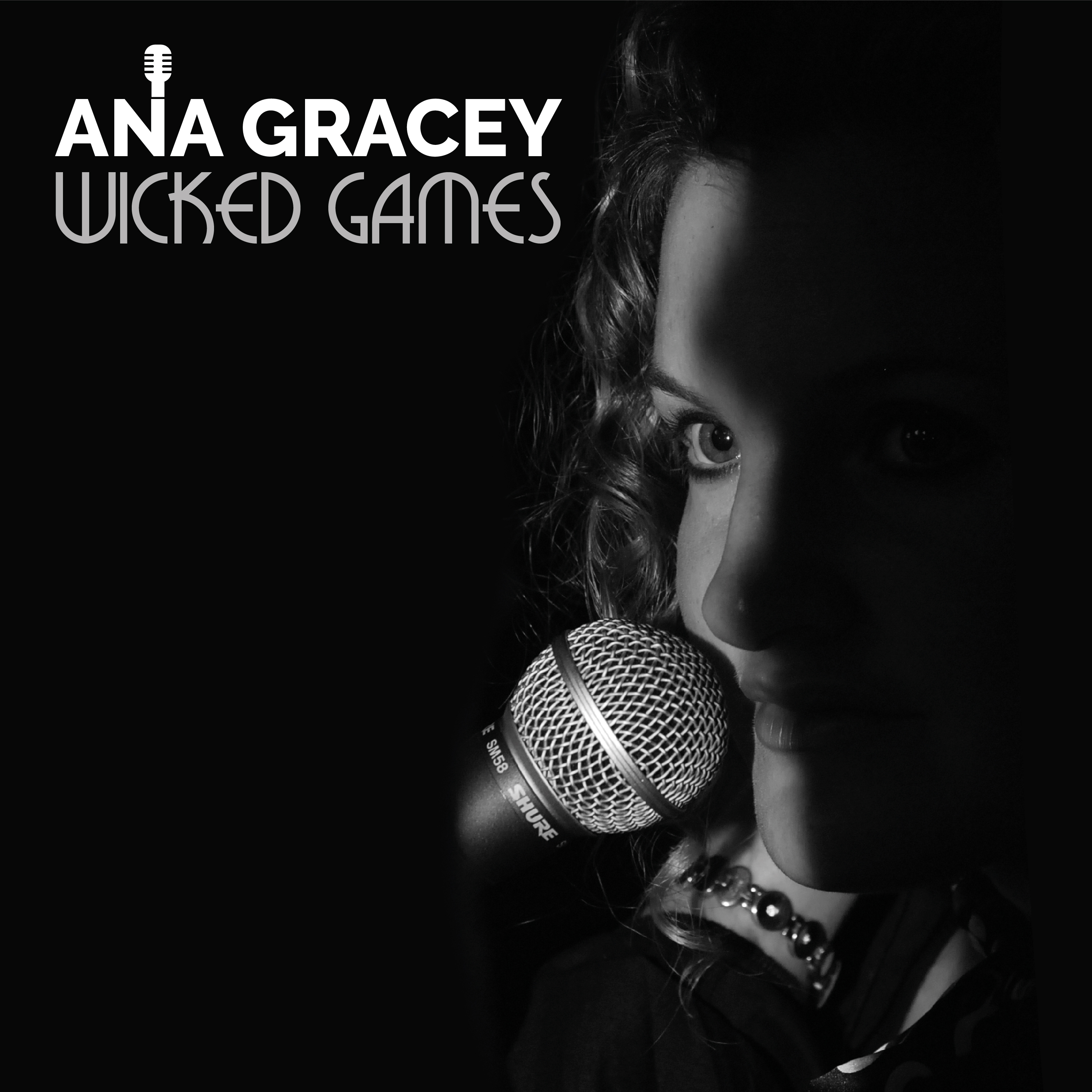 Singer Ana Gracey boasts an incredible artistic pedigree and has been singing, songwriting and recording since she was a little girl. Her mother Barbara Thompson is one of the world’s leading female saxophonists and her father is drummer Jon Hiseman, who, from 1969 to 1978, led three pioneering Jazz-Rock groups including ‘Colosseum’.

The album is dedicated to the memory of her father.