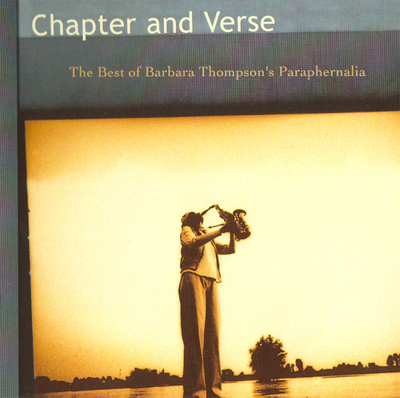 This new compilation album from Schott-Intuition reflects the historical development of Paraphernalia in musical terms over a 21 year span.

Though now it’s all together in one collection, we’re not sure what the progression actually was – since a track recorded in 1982 sounds just as modern as one recorded 20 years later!

Actually this ‘best of’ is really Barbara and Jon’s personal choice. All of these pieces are special in that as they were created, they took on a life of their own!