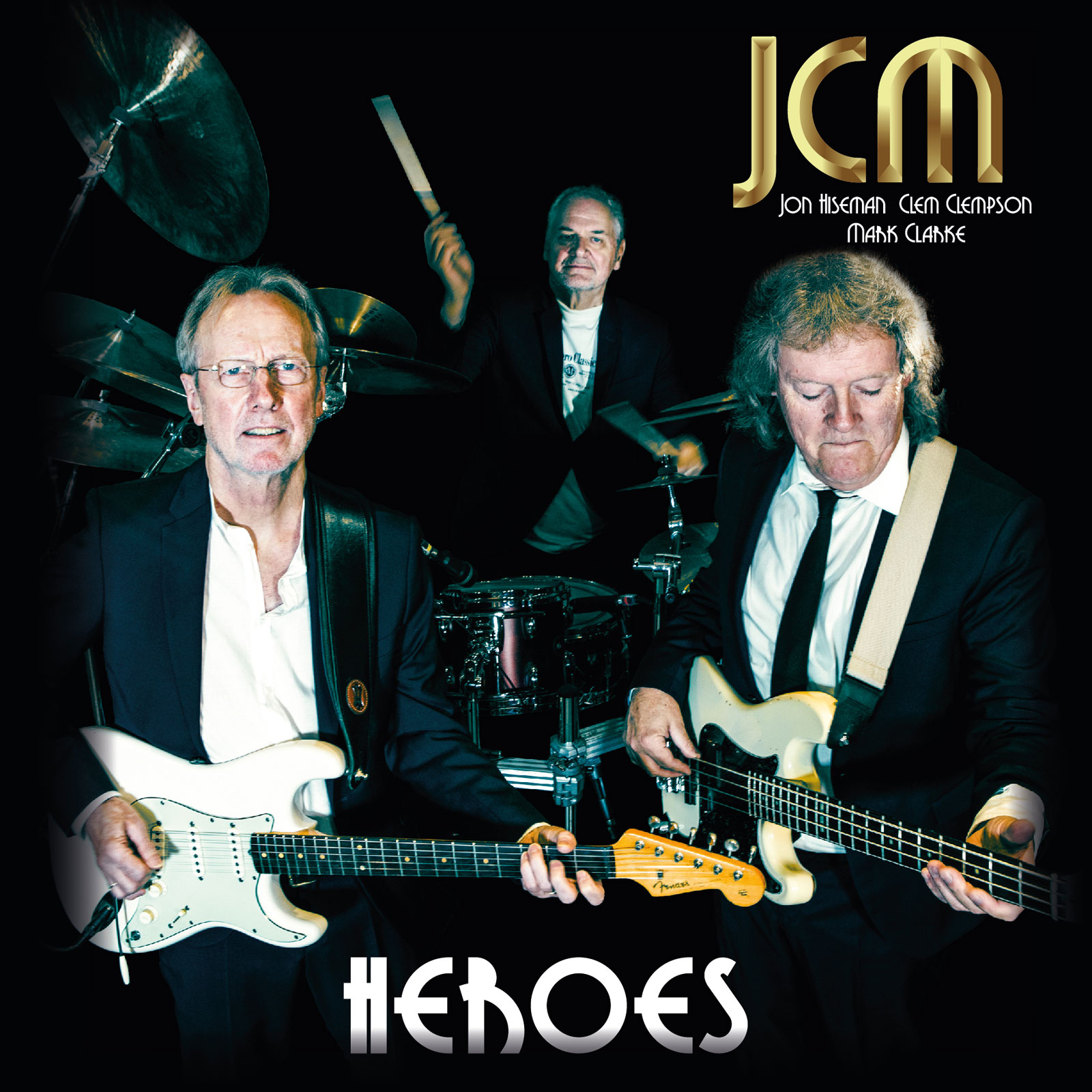 JCM is a recently formed splinter group of the band Colosseum, which was founded in 1968 by drummer Jon Hiseman and was one of the first bands to fuse jazz, rock and blues.

JCM‘s new album “Heroes” is due for release in early 2018 and pays tribute to the music of those who have influenced them; amongst them are, Graham Bond, Ollie Halsall, Jack Bruce, John Mole, Gary Moore, Dick Heckstall-Smith, Larry Coryell and Alan Holdsworth.

“Following the passing of two of my Heroes early in 2017, I suddenly realised that I had lost most of the people who had believed in me and encouraged me to make my own music… it occurred to me that I should try to make an album featuring the songs and instrumentals that I associate with them all, the music that stayed with me through all the years.”

Their 25 date European Spring tour will be the first chance to see these seminal performers in their new band.