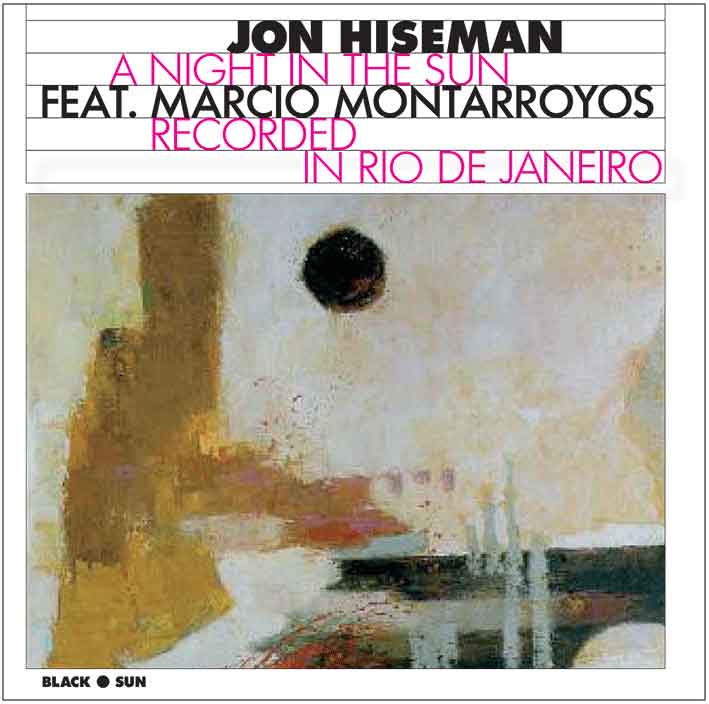 Originally released only on vinyl, this album dates from 1981 and has never been previously released on CD. The original analogue tapes, recorded in, and rescued from, Rio de Janeiro in Brazil , were lost until recently. After a 4-hour baking in an oven to remove the accumulated moisture that had been attracted to the oxide binder, Jon Hiseman was able to transfer the tapes into the digital domain in pristine condition while they were, literally, still hot.

He flew out to Rio for 10 days in 1981, taking only a few cymbals and a snare drum, to meet some of Brazil’s finest musicians for the first time and play their music.  Since they had recorded mainly at night, while sleeping through the heat of the day, the album title had to be… “A Night in the Sun”!