Omission in “Time On Our Side” Booklet 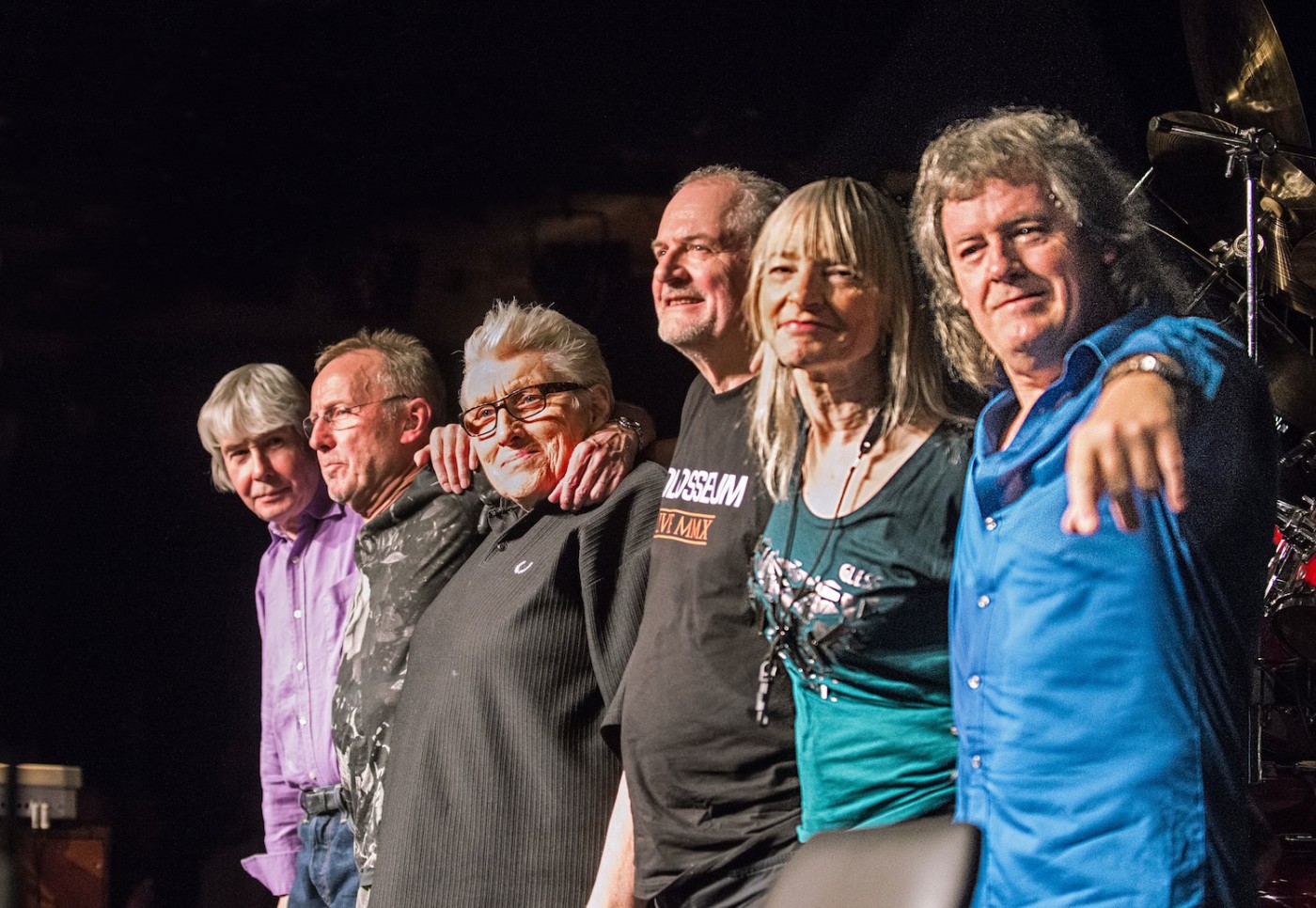 Incredibly I forgot to mention in the booklet info who is singing what on the Album.

While all the reviews we have seen so far have been great, some reviewers are obviously confused, praising Chris’s dulcet tones correctly most of the time, but also for his fine performances on ‘Anno Domini’ and Mark’s ballad, ’Nowhere to be found’.

So let’s sort this out:

It’s much more complicated than I realised – lets hope I have got it right….
jh

PS. Due to the success of the recent tour, 5 new tour dates have been added in 2015. Click to see all tour dates