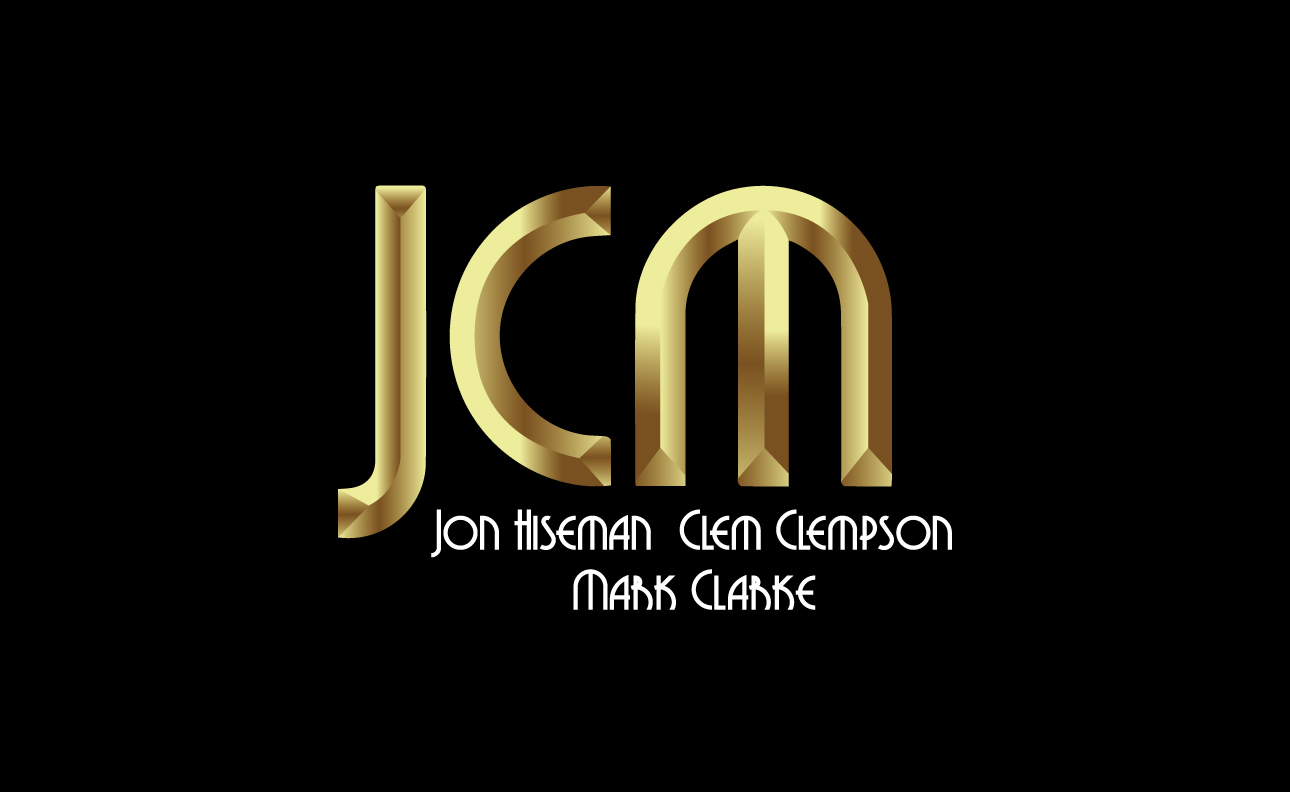 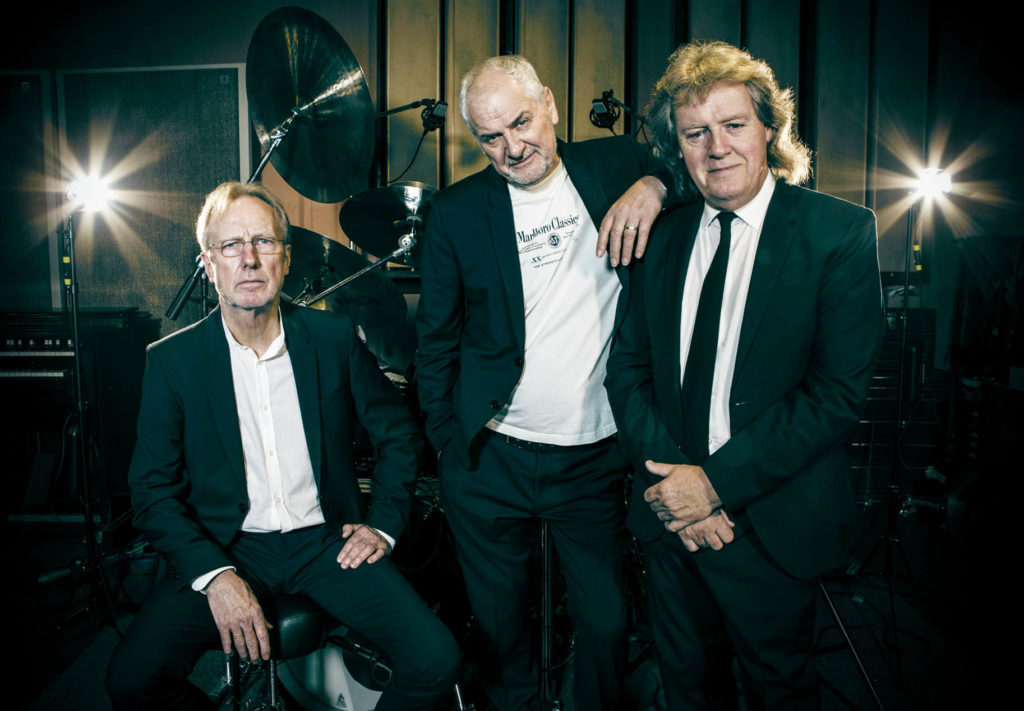 Jon Hiseman writes:
“I was due to play a guitar festival in Germany in March ’17 with an old friend, Larry Coryell. I played with him in the early 70s in Wolfgang Dauners ET CETERA, and recorded the album “Knirsch”.

Gary Moore and I admired Larry’s 11th House albums and would play them when we were on tour.

A week before the festival gig, Larry died unexpectedly in New York. This was a big shock; we had only met up again the year before in Stuttgart at Wolfgang Dauners 80th birthday bash.

Suddenly, I realised that I had lost most of the people who had believed in me and encouraged me to make my own music… 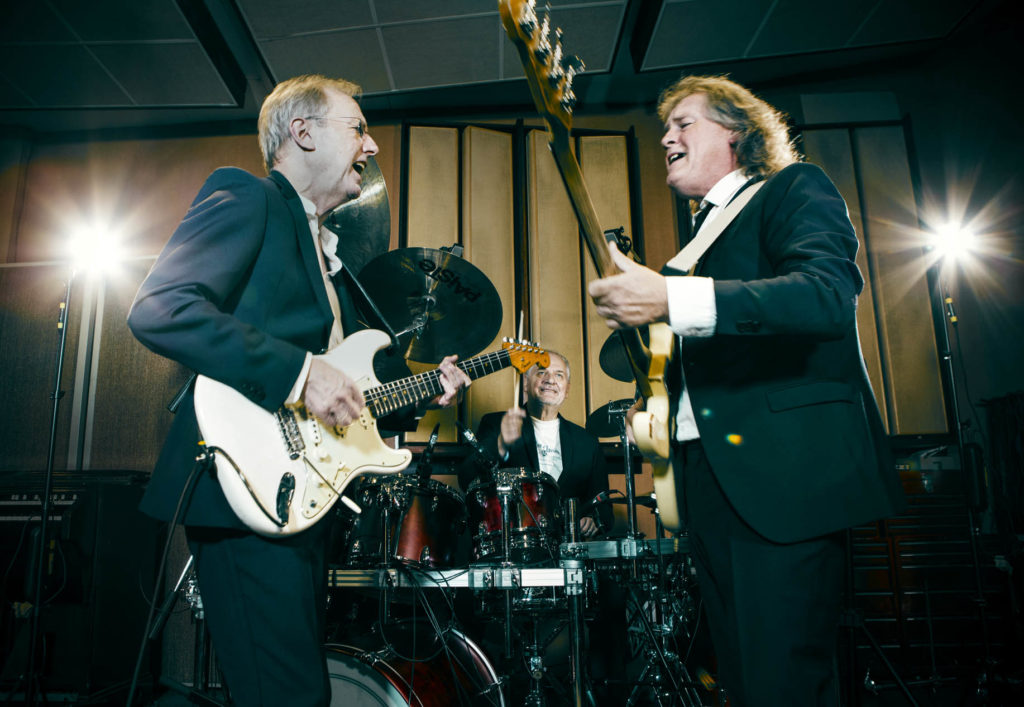 Gradually, it occurred to me that I should try to make an album featuring the songs and instrumentals that I associate with them all, the music that stayed in my mind through all the years. Each piece brings with it memories – some that make me laugh and others that make me feel anger to have lost their friendship and talent.

Clem Clempson was over in the studio working on my daughter Ana’s album and I mentioned the idea to him. He was very enthusiastic, especially when he learnt that I thought it should be a classic guitar trio with Mark Clarke on bass guitar and vocals. We were both friendly with Cozy Powell and, of course, Clem had great success with Steve Marriott and Greg Ridley in Humble Pie. It was clear that a “Heroes” album would not be short of things to play. We started to discuss the songs we could do and when Clem mentioned this to Colosseum’s German agent the whole situation got rapidly out of hand.

My cosy little plan for a nice ‘family’ album has turned into a full blown recording and touring operation.

As I write this, the album is half recorded and the tour starts in April 2018. I have no idea where this will all lead but we are certainly going to have fun – and it all keeps me fit physically and mentally.”